At the end of December 2015 we reported that 10,000 modular rooms and bathroom pods had been manufactured at Elements Europe.

Now under four years on we are pleased to announce we have manufactured a further 10,000 modular rooms and bathroom pods taking the total output to 20,000.

“The biggest difference we have seen in the last couple of years is the amount of enquiries and contracts being signed for modular residential buildings and modular PRS buildings. This drive comes from positive influencers in central government as well as clients and developers realising that a modular building can be completed much quicker at a higher quality through modern methods of construction.” Added Underwood.

Clients such as BCEGI, Pocket Living, John Sisk, Robert McAlpine, Mount Anvil, Motel One and Premier Inn are just some of the clients Elements Europe has been working with. Russell Construction, a north west contractor is also one of our key clients, with four live developments currently ongoing in Manchester city centre.

StayCity’s order of 256 bathroom pods for a brand new Manchester hotel which will be a hybrid hotel with Motel One has marked the 20,000th unit to be manufactured at Elements Europe.

“The last 12 months has been about scrutinising our processes and refining labour teams, which as a result has made us more productive. We are also about to introduce bespoke key performance indicating software to production lines and in the very near future there will be a move to a purpose built manufacturing facility in Telford, so it is a really exciting time for Elements Europe”. Commented Kevin Arthur, Director at Elements Europe. 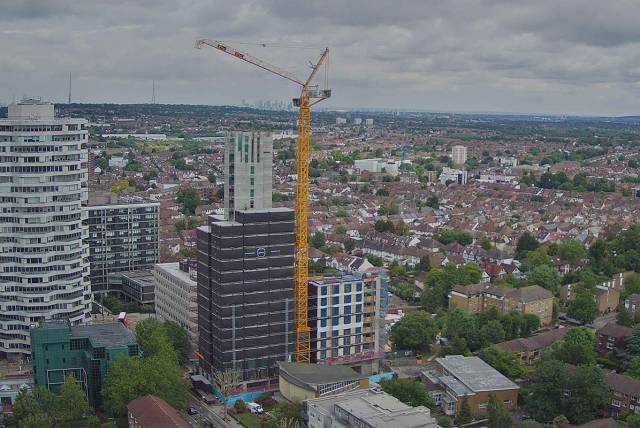