Elements Europe has now completed manufacture and install of bathroom pods at Clayton Hotel, a brand new 17 storey hotel in the Piccadilly area of the city.

“We would like to thank Russell WBHO for awarding us yet again as its bathroom pod supplier, we were delighted to be a part of this project” commented Kevin Arthur, Head of Sales for Elements Europe.

The hotel is being constructed as part of the Clayton Hotel chain for Irish based Dalata Hotel Group plc. 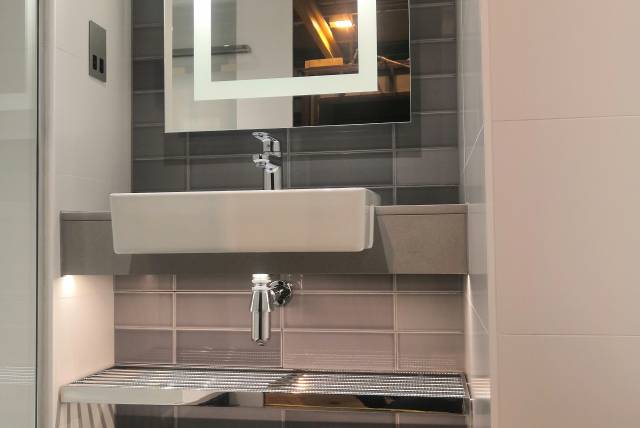