Elements Europe has been shortlisted alongside other industry leading companies in the Construction Excellence in Wales (CEW) Awards 2014. Elements Europe is in the running to win an Innovation Award and the Sustainability Award and faces stiff competition from up to six competitors in each category.

Elements Europe prides itself on its innovation, from concept to completion, and to be recognised by CEW reinforces Elements Europe’s identity as a forward-thinking, innovative company within the industry. Similarly, Elements Europe takes construction sustainability very seriously, this nomination is a great accolade to its dedication in creating a sustainable future.

Glan Gors in Dolwyddelan is the project which has earned the awards nomination. Elements Europe worked alongside their parent company JR Pickstock Ltd to provide two pairs of semi-detached houses for their client Cymdeithas Tai Clwyd.

Ty Unnos Modular can achieve the highest levels for the Code for Sustainable Homes and minimalises the amount of waste the build produces, for example offcuts can be recycled back into the build process. The system also supports the Governments need for swift delivery of homes, while supporting local employment markets throughout the UK.

Kevin Arthur, Sales Director for Elements Europe commented, “We are delighted to be nominated alongside some of the industry’s largest organisations. Being recognised by CEW is a huge testament to our business.”

CEW promotes excellence in the built environment, with aims to help deliver better quality and value for money. It champions collaboration and best practices across the industry, and promotes the sharing of knowledge and information. Their goal is to improve the construction process in Wales by ensuring that the principles of rethinking construction become mainstream industry practice. They work with and support both large organisations and SMEs including the Welsh Government, local Government, Health Authorities, developers, consultants, and construction contractors and suppliers.

Representatives from Elements Europe will attend the ceremony on the 4th July at Cardiff’s City Hall. 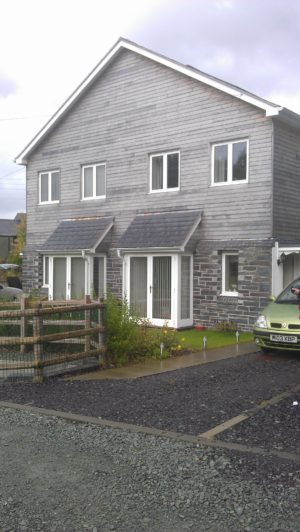