Elements Europe Manufactures for Motel One

This week, Elements Europe has been awarded a contract by Russell Construction to manufacture custom Bathroom Pods for Motel One.

Motel One is known for its high-end interior design, Elements Europe will manufacture the bathroom pods to the stringent requirements set out by the Motel One brand. The bathrooms feature dark granite countertops, power showers, countertop basins, walk-in shower, back to wall wc’s and an abundance of accessories.

Manufacture of the Bathroom Pods will commence shortly with install taking place from October of this year.

Kevin Arthur, Sales Director for Elements Europe commented: “We are delighted to be working alongside Russell Construction, one of the leading contractors in the North West and look forward to delivering again for Motel One.”

Elements Europe has previously manufactured and delivered 129 Bathroom Pods to Motel One in Edinburgh. 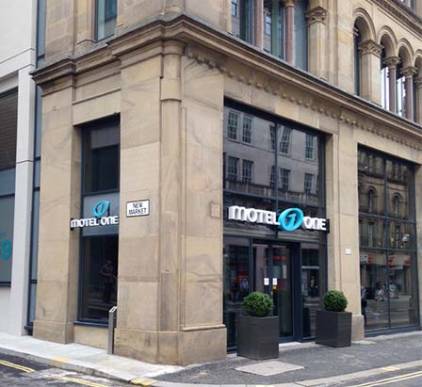